Documentary and Reportage by Roozbeh Kaboly 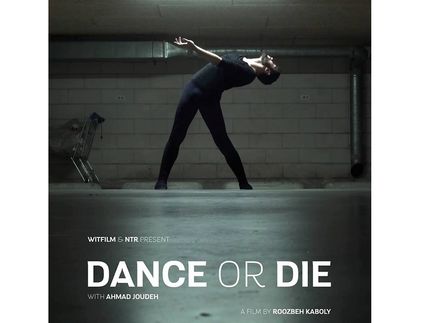 Roozbeh Kaboly, a Dutch documentary filmmaker,  followed the life of Ahmad Joudeh from July 2016 to October 2017.In 2016 and 2017, a series of 3 reports by Roozbeh Kaboly were broadcast in a news programme “Nieuwsuur” in ine of The Dutch National TV channels NOS. (For details, scroll down on this page.)

The processes for filming these documentaties are described in the autobiography of Ahmad Joudeh, "Danza o Muori"

On 25 November 2019, it was announced that “Dance Or Die” won one of 2019 International Emmy® Awards, one in the category of  Arts Programming.

Roozbeh Kaboly made a series of reports about the life of Ahmad Joudeh for a news programme “Nieuwsuur” of The Dutch National TV.

If you are interested in broadcasting the documentariy/reportages or using some parts of them in your productions, please contact Dutch CORE: www.dutch-core.com 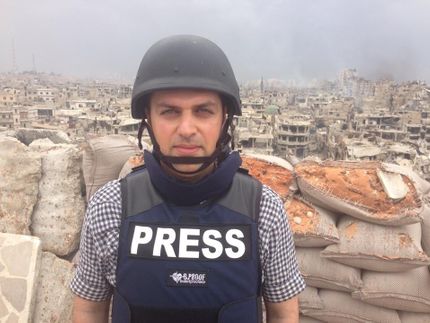 To the top of this page